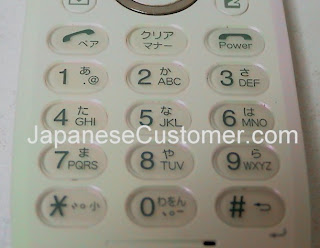 Picture: Japanese mobile phone -
Japanese customers listen to alot of music on their phones while commuting

"Production of music software in 2011 rose 1 percent from the year before to 259.67 million copies, marking the first rise in six years, an industry group said.Much of the rise came from hit CD singles by all-girl pop group AKB48 that each sold more than 5 million copies, the Record Industry Association of Japan said Friday."
AKB48 - The all Japan girl group -