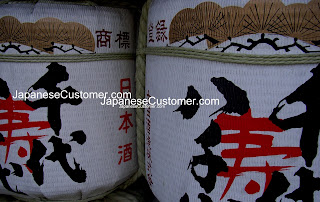 4. Japanese customers pay 8 times more for rice than some other countries
“Because we impose import tariffs of 778 percent on rice and 250 percent on wheat. In other words, Japanese consumers pay 7.8 times more for rice and 2.5 times more for wheat than their overseas counterparts. This is one factor behind Japan's high prices.”
Source: Japan Times
5. Japanese customers have over 1.2 billion bank accounts
“Japan reportedly has a much larger number of bank accounts--at 1.2 billion--than many other countries”
Source: Daily Yomiuri, Monday 20/2/12