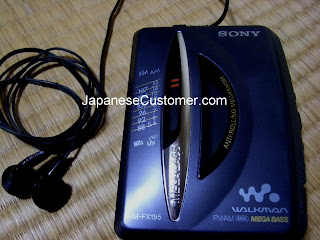 
4. Japanese traveler shares what its like to eat fast food in North Korea
“the fried chicken was delicious with a nice crispy coating. Also, since they gave me a little plastic glove to eat my chicken, my hands didn’t get all greasy.”
Source: Rocket News 24
5. Japanese customers who earn less than ¥1.12 million in disposable income are deemed below the poverty line.
“About 1 in 3 women between the ages of 20 and 64 who live alone are living in poverty”
Source:  Japan Times