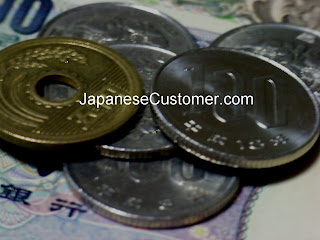 Japan's savings are among the highest in the world, and these high rates have played a valuable role throughout the post-war period. However, over the next several decades, Japan's population will be ageing rapidly. Will this lower Japanese savings rates?Using up-to-date financial and demographical data, author Robert Dekle finds that the answer to this question is an emphatic 'yes'.Understanding Japanese Saving holds key lessons for Western nations undergoing similar demographic transformations as well as developing countries looking to establish public savings institutions.