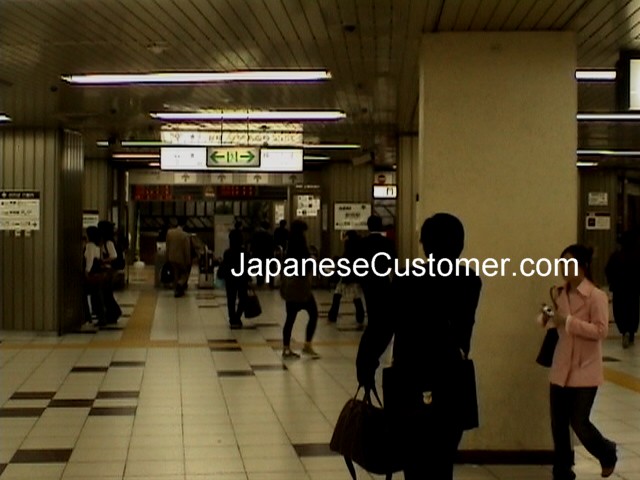 "In 2001, the average yearly pay for (Cabin Attendants) CAs in Japan was ¥6.79 million, reflecting the fact that their ranks were still dominated by full-time regular employees. By 2011 the average salary had dropped to ¥3.85 million, reflecting the dominance of contract workers and newer regular employees rather than veterans who make more due to seniority. Last year it was about ¥4.8 million."