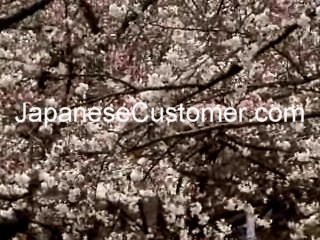 
Japanese hanami is a wonderful time for friends to catch up and eat, drink and sing under the blooming cherry trees in Japan. Many people like to write under the blossoms for example: Japanese Haiku as they are inspired by the beauty.

What is Japanese Haiku?

Haiku is a form of Japanese poetry, consisting of three phrases of 5, 7, and 5 syllables.

"Haiku was given its current name by the Japanese writer Masaoka Shiki
at the end of the 19th century."