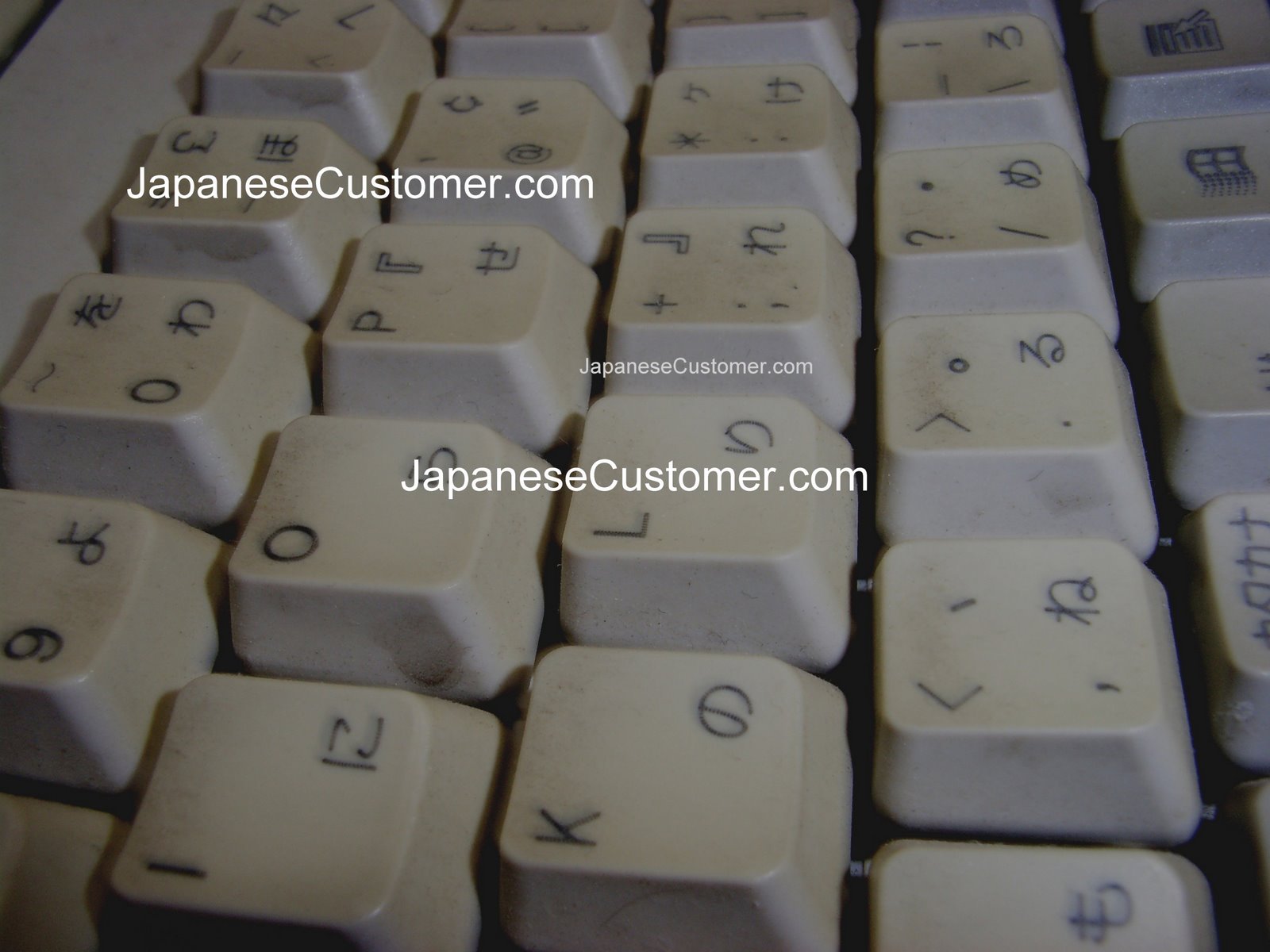 
"Bellroy is a Melbourne (Australia) based business that was founded in 2010 with the core objective of slimming down and simplifying the male wallet... co-founder, Andy Fallshaw..." in Japan they don't accept this as their coins have a greater value and because there's less acceptance of credit cards many of their transactions involve coins. And so when we launched our wallets [in Japan] there was only one wallet that took coins and then we had to find subtle ways to give functionality to wallets before the Japanese would really start to buy them."..Fallshaw says Bellroy also tailored its Japanese web content to appeal to a local audience."