Book Review: Woman Running in the Mountains by Yuko Tsushima

Book Review: Woman Running in the Mountains by Yuko Tsushima

A young Japanese woman in her early twenties has a casual relationship with a middle aged Japanese salaryman and becomes pregnant, against the urging of her family. She tries to raise the child herself as a single mother at home but soon finds out the hard way the impossible and unbalanced situation she finds her self in. Humble she refuses to contact the father for help and instead knuckles down and gets a part time job in a restaurant to pay for private baby sitting until it drains her savings. Still living at home she ignores the scorn of her mother, her brothers stares and the violence of a drunk unemployed father.

Her son Akira develops a hernia and the cost of the operation forces her to look for more stable work after having been forced to resign from her restaurant job (as she was bullied by the manager and the staff). She discovers a job as a gardener at a private company and after convincing the owners to take a woman as an employee, she joins and meets Kambayashi a fellow employee who fascinates her as he has a child with down syndrome.

The friendship blooms but she wants more but finds herself visiting Kawano an old friend from the coffee shop she frequented as a high school student.

A tough love novel that reveals the difficulties of single mothers in Japan and the obstacles they face.


Book Review: Woman Running in the Mountains by Yuko Tsushima 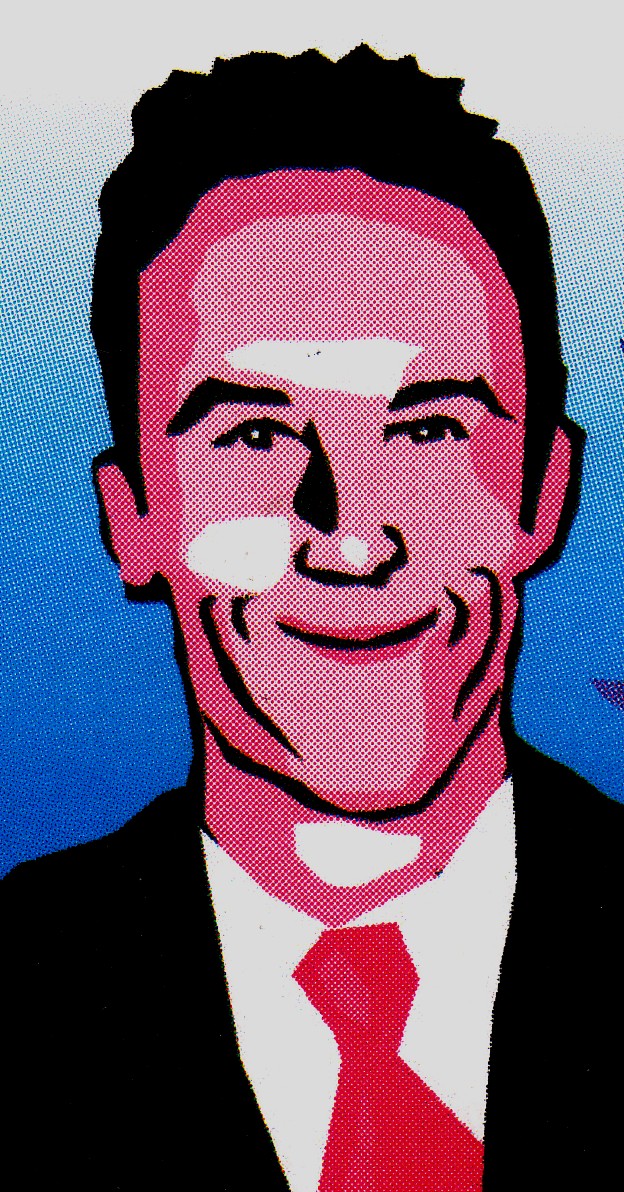