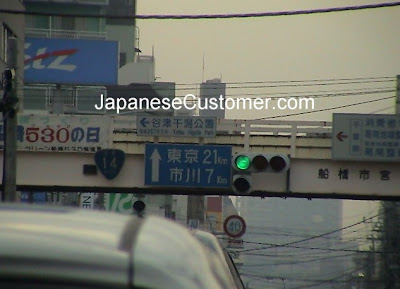 Japan voted the most innovative nation based on number of patents registered < Source: The Economist, 2007 Exported food to the value of ¥431 billion in 2008