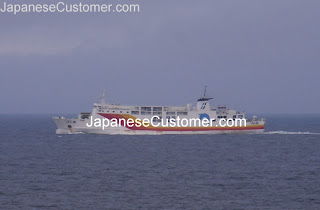 "It (the Ichthys LNG Project) will be the biggest investment in Australia by either Japan or France"
Source: $34 Billion LNG project approved
Business
By Matt Chambers
The Australian, January 14 - 15, 20112
Page 23