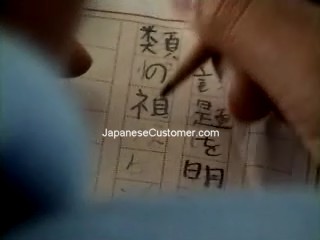 " the number of Japanese students studying in foreign countries, including the United States, stood
at 66,833 in 2008, down 20 percent from the peak in 2004."
Government tries to nudge more Japanese overseas

" Four recessions and a 77-per-cent slide in stocks over the past two decades have led Japan's
households to be wary. They keep just 5.6 per cent of their wealth in equities, compared with
21 per cent in 1989 when the Nikkei peaked at 38,916."


"Japan's second-largest city, Osaka, for example, is projected to see its population decline by
280,000 by 2020, and is bracing for a corresponding drop in consumption. Growth in tourism,
however, could add $2.5 billion to the area's annual personal consumption. "An increase in
Chinese tourists could make up for up to 60% of the lost consumption,"
Chinese Tourists return to Japan