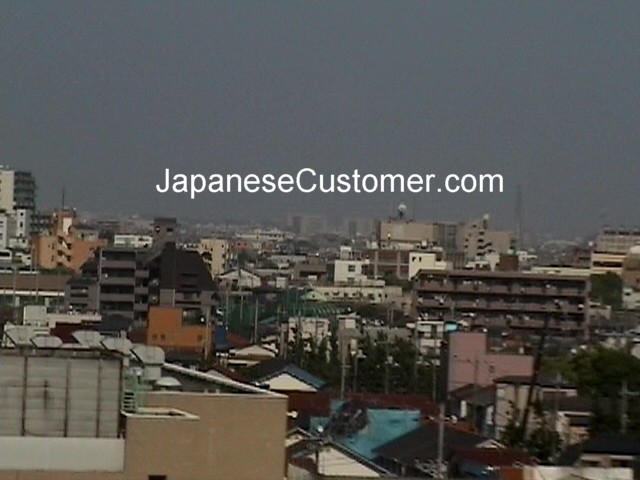 
3. Japanese public servants take a pay cut
“The House of Representatives on Thursday passed a bill to reduce the salaries of public servants by an average of 7.8 percent for two years from fiscal 2012.”
Source: Daily Yomiuri, Feb 24, 2012.
http://www.yomiuri.co.jp/dy/national/T120223007085.htm

5. Japanese customers will be able to access emergency voice system on Docomo phones


“Docomo .. will begin offering a disaster voice message service ..that will allow voice messages to be sent via its mobile phones'…subscribers will be able to …to contact and record messages of up to 30 seconds...These messages will be converted into data and sent to the recipient's voice mail.”