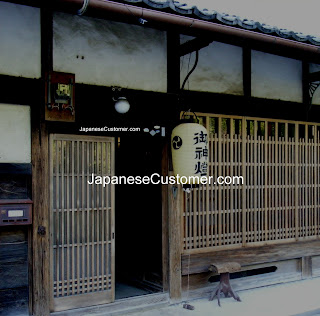 "Japanese residents bought a net 1.1 trillion yen foreign bonds last week....the highest level on record since 2005, according to data released by the Ministry of Finance....."US yields have been attractive enough for Japanese investors, but they were waiting until volatility's fall"