Fitch rating down grades Japan's credit rating from A+ to A 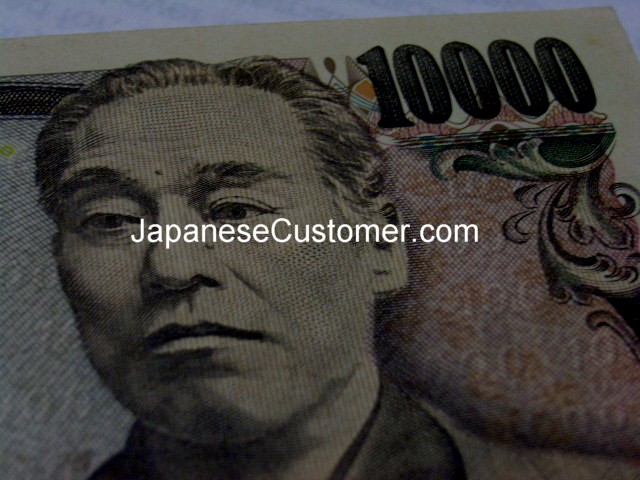 "Fitch Ratings downgraded Japan's credit rating by one notch after the government failed to take steps in this fiscal year's budget to offset a delay in a sales tax increase...Fitch cut its rating on Japan by one notch to A, which is five notches below the top AAA rating. "