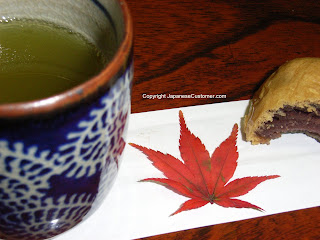 
1. Japanese customers prepare for a shift in the University calendar to align with other countries


“…Japan’s academic calendar, and those in most other countries. Todai’s first semester runs from April to July, the second from October to January, creating timing problems for Japanese students hoping to attend universities in the United States or Europe.”


Source: Policymic
2. Japanese students at an Osaka University made their own hydrogen powered car

“ The students assembled the car in their spare time using parts they bought on the open market.”

“the Japanese student remained not too impressed by the British tube system,”

4. Japanese consumers change to digital television has changed the market for television sets