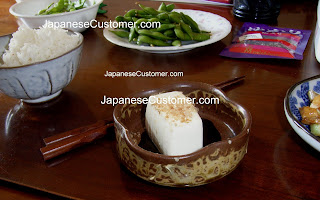 2. Japanese customers can’t get enough of the works of Haruki Murakami
“(IQ84) It is a book full of anger and violence and disaster and weird sex and strange new realities, a book that seems to want to hold all of Japan inside of it “
Source: New York Times