Japanese Customer: Gender differences between Japanese students studying in Australia - what does it mean? 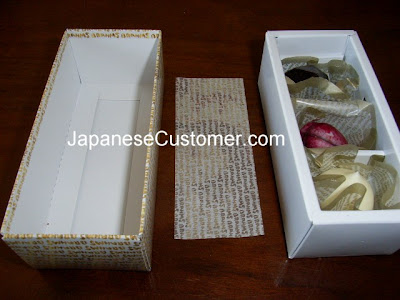 Book - The Global Citizen: A Guide to Creating an International Life and Career


The gender differences need further investigation as it may lead to a better understanding of the market. What are some of the reasons for this? What can be done to change this? Is this imbalance effecting the total number of Japanese students studying in Australia? What are the different motivators for male and female students?


Book - The Global Citizen: A Guide to Creating an International Life and Career