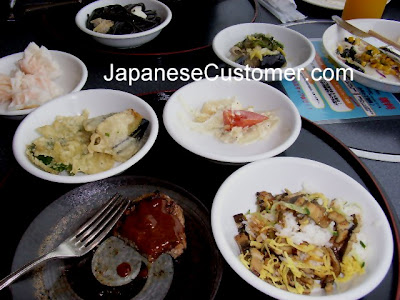 "When the Japanese government banned certain artificial sweeteners due to health concerns in the late sixties, the use of Stevia as a natural alternative increased dramatically. Stevia’s usage has also increased due to the health concerns of Japanese consumers toward sucrose, related to dental caries, obesity and diabetes."