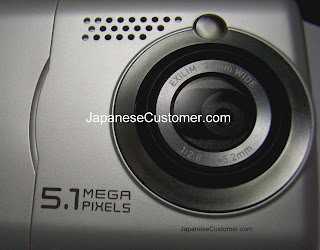 " Fujifilm has mastered new tactics and survived. Film went from 60% of its profits in 2000 to basically nothing, yet it found new sources of revenue. Kodak, along with many a great company before it, appears simply to have run its course. After 132 years it is poised, like an old photo, to fade away."
Source: Technological change
The last Kodak moment?
Kodak is at death’s door; Fujifilm, its old rival, is thriving. Why?
Jan 14th 2012 | NEW YORK AND TOKYO | from the print edition
http://www.economist.com/node/21542796?fsrc=nlw%7Cmgt%7C1-18-2012%7Cmanagement_thinking